Re: Legend is adorable and has this familiar charm of Chibi

In Re: Legend, you are a cute chili of your own design that suffers from amnesia of the main character. You fail on the shore of the lovely island of Vodka, found by a small penguin with a lot to say and a doctor whose bedside manners are as sharp as a scalpel.

The presentation is really charming, and it strikes you from the first minutes of play. Immediately, I found myself flooded with comfort while I met each character Chili while the sweet tunes of the city played in the background. The colors displayed optimistically appear and when you start meeting Magnus alias monsters that you can tame, everyone is unique with his own style that gave me the impression of being in a return to the first games Digimon on the first PlayStation.

The city of Vodka welcomes you with open arms, and you quickly encounter a multitude of characters with their own quirks and charms. The mayor of the city gives you your own farm, equipment and weapons and go to start your own adventure and take care of your land. If it seems familiar to you, it is because it is the case and Re: Legend does not try to hide his inspirations. Where it stands out from the agricultural game pack, there is an action RPG under the hood and although it is not deep, it allows a wider range of activities between the watering of your plants or the peach. And to pirate even more, you can catch monsters.

Catching a Magnus involves food and once caught, you can take him to dungeons with you to help him fight or put a saddle and take him to a turn. They also pass at the higher level with their own skill points, which is worth it. 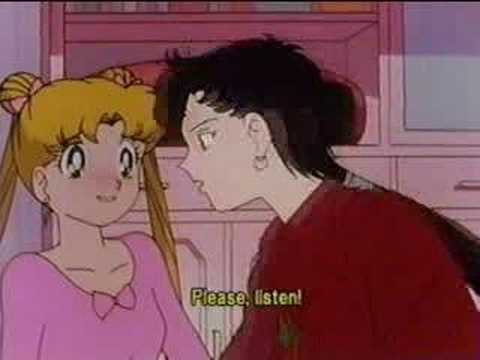 If you played Star dew Valley or games that inspired it, you will have most of what is happening here. You have an endurance bar that runs out by doing activities every day. Once empty, you re fainting and start again. Soil work, planting plants, mining, combat and exploration all use endurance, so as Star dew, it s useful to have a match plan to maximize everything on what you Work. You can reload via the foods you cook for prolonging the duration of your day.

The fight, although it is not rich in mechanics, is pretty fun with Flashy animations, and you get a handful of weapons to experiment like an arc, a stick, a large sword and double swords. There is also material to find and armor to wear, which gives it a small itching of the booty game that helps add to the variety of every dungeon you crawl.

There is a calendar of events, a weather system and even your own mailbox to follow everything that is happening with the inhabitants of the city. Unfortunately, at the end of advance access, it can still seem a bit difficult in some places, mainly orders. Using the mouse and keyboard usually suits, but when it comes to targeting your water can or till, the grid may seem to be detracted, in contradiction with the more robust movement of your character. In addition, I found strange how slow it is when your character moves, even maintaining the shift for Sprinter does not seem to make a lot of difference, but maybe this is compensated later with the equipment.

Re: Legend should go out in November on PS4, PC (Steam), Xbox One and Nintendo Switch. For its price and if it gets a little more refined, I could see it as a relaxing way to spend a rainy and winter afternoon if you want a Harvest Moon and Digimon Mashup.